A new European Directive recently passed by European Council will make it easier for companies to restructure within the single market. 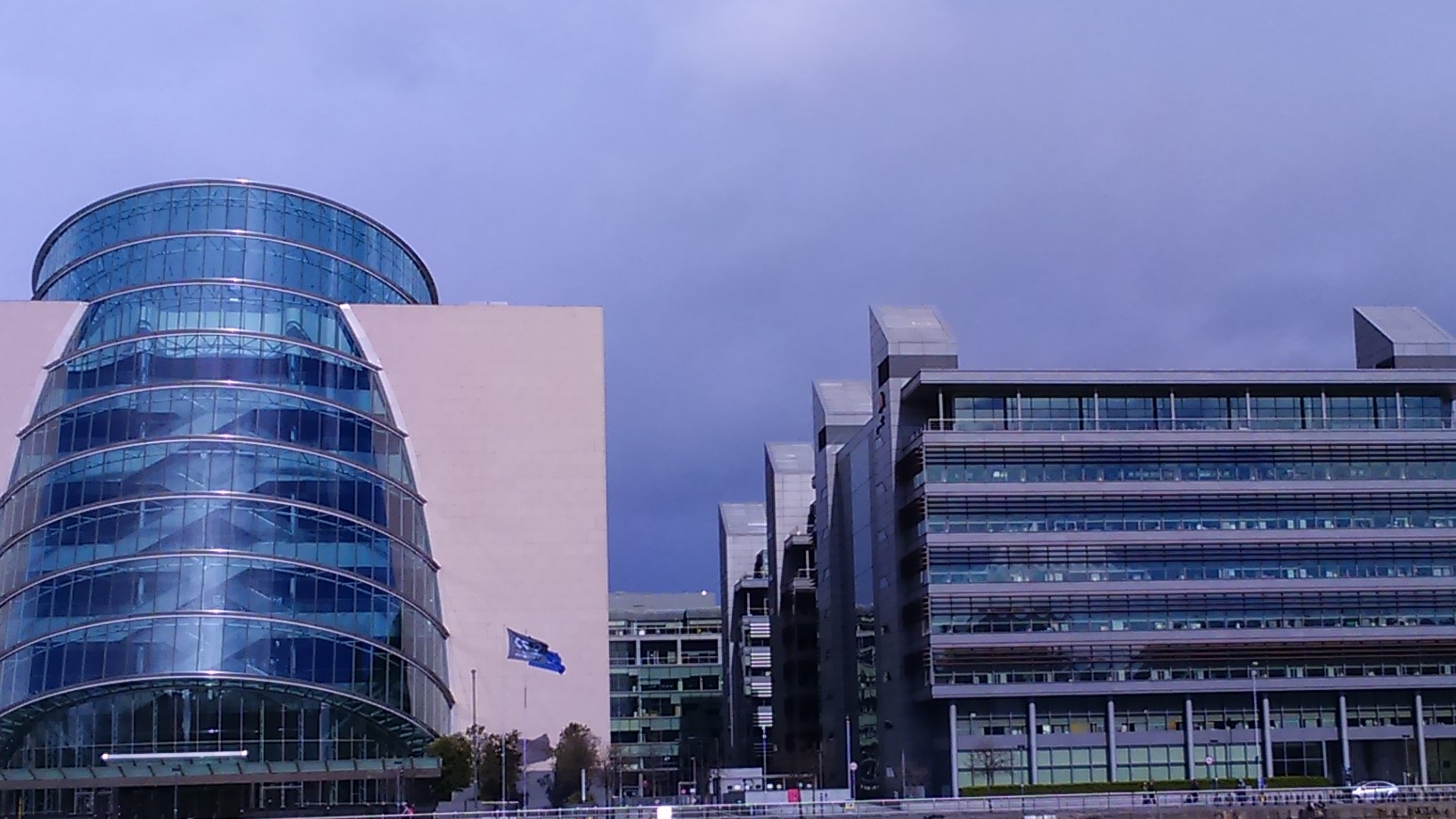 The EU is removing unjustified barriers to EU companies’ freedom of establishment in the single market. Following an agreement with the European Parliament earlier this year, the Council adopted last November 18, a directive that facilitates EU companies’ cross-border conversions, mergers and divisions.

The new rules introduce comprehensive procedures for cross-border conversions and divisions and provide for additional rules on cross-border mergers of limited liability companies established in an EU member state. They also offer further simplifications that will apply to all three operations.  These include the possibility of speeding up the procedure by waiving reports for members and employees in the event that shareholders agree, or if the company or any of its subsidiaries do not have any employees.

The directive sets out procedures to check the legality of cross-border operations against the relevant national legislation and introduces a mandatory anti-abuse control procedure. The procedure will allow national authorities to block a cross-border operation when it is carried out for abusive or fraudulent purposes, i.e. when it is designed to evade or circumvent national or EU law, or is intended for criminal purposes.

The agreed text provides for similar rules on employee participation rights in cross-border conversions, mergers and divisions. It also ensures that employees will be adequately informed and consulted about the expected impact of the operation. Minority and non-voting shareholders’ rights will enjoy greater protection. At the same time, creditors of the company concerned are granted clearer and more reliable safeguards.

Finally, the directive encourages the use of digital tools throughout the cross border operation. It will be possible to complete formalities such as the issuance of the pre-operation certificate, online. All relevant information will be exchanged through existing, digitally interconnected, business registers.

The directive will enter into force 20 days after its publication in the Official Journal of the EU. Member states will then have 36 months to adopt the measures necessary for its implementation.

This directive is one of two proposals tabled by the Commission in April 2018 for the modernisation of EU company law. The other one, a directive of the European Parliament and of the Council amending Directive (EU) 2017/1132 as regards the use of digital tools and processes in company law, was adopted in June 2019. 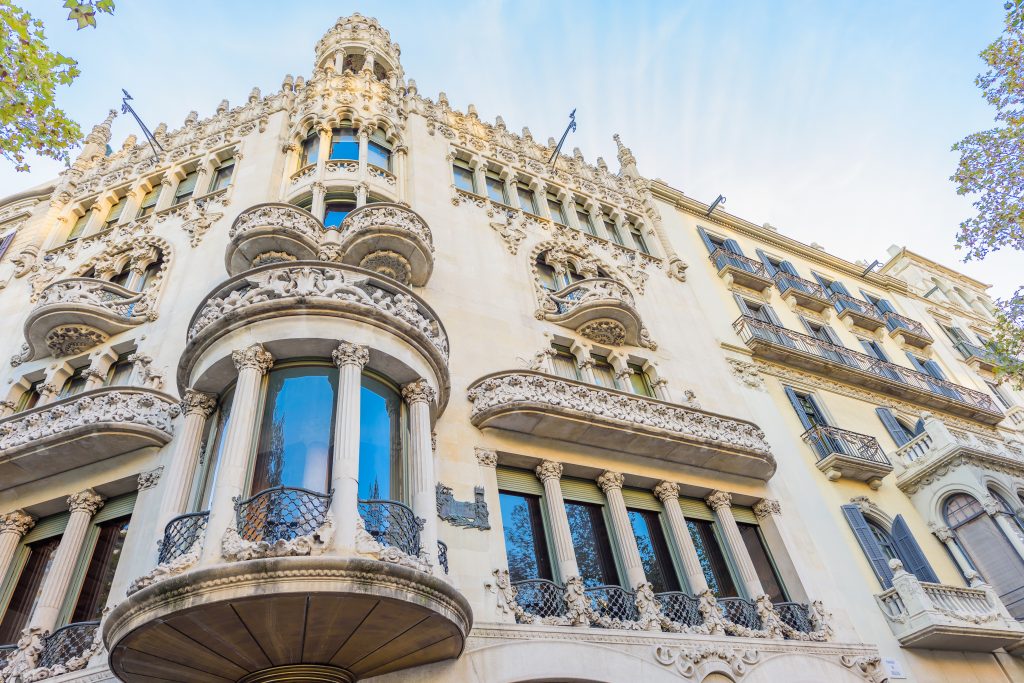 vLex publishes in its magazine “Law Magazine” number 188, the article written by Susana Sandín, about the consideration for VAT purposes as first delivery of transfers of properties coming from a restoration process.

January 13, 2020. vLex is one of the most prestigious publishers in the Spanish Legal sector. Every month it publishes the magazine “Law Magazine” 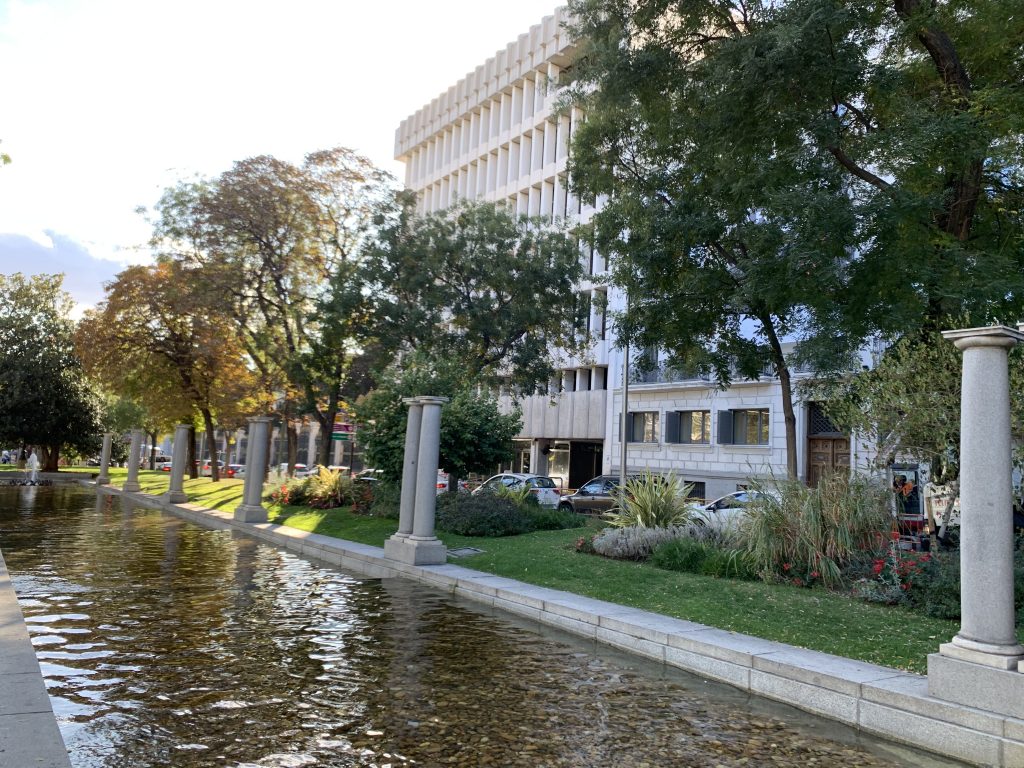 November 21, 2019. Overview from Aura Real Estate Experts October was a busy month in the Spanish real estate market as major deals were

November 21, 2019. View the article on this link: http://www.legaltoday.com/practica-juridica/publico/urbanismo/la-proteccion-de-la-legalidad-urbanistica-y-las-moratorias-en-la-concesion-de-licencias-de-edificacion

vLex, one of the most important legal publishers in Spain, publishes in its magazine “Law Magazine” number 186 of November 2019, one article written by Susana Sandin, about the legal protection of town planning versus moratorium on issuing work permits.

November 12, 2019. vLex is one of the most prestigious publishers in the legal sector in Spain. Every month it publishes the magazine Law

Blog by Susana Sandín in Inmodiario, one of the best RE & Construction magazine in Spain.

November 5, 2019. The “World Town Planning Day”, was founded in 1949 by the first Argentinian Lecturer and PhD in Architecture, Doctor Carlos Maria della 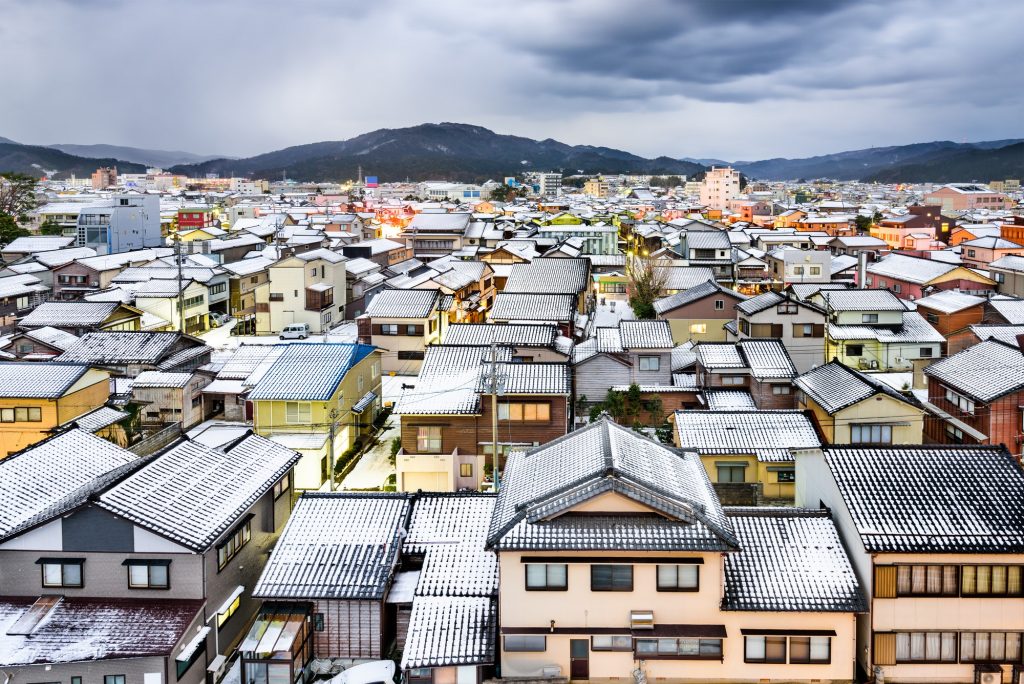 From today it is possible to access to an online processing unit for major buildings.

PROPOSAL FOR IMPROVEMENT OF HOUSING SECTOR IN SPAIN, by the Infrastructure and Urban Planning Commission Department of Spanish Confederation of employers and industries (CEOE). October 9, 2019.

October 23, 2019 Recently the CEOE has published a proposal for improvement in social housing and private housing sector, that affects the agents of

Investment in real estate assets located in Spain amounted to €9 billion in the first three quarters of 2019.

October 4, 2019. According to the last report released by BNP Paribas Real Estate, the direct investment in real estate in residential, hospitality, offices,

Blog by Susana Sandín in INMODIARIO. One of the best Real Estate and Construction magazine in Spain.

September 30, 2019. To view the full article go to +info: https://www.alimarket.es/construccion/noticia/303042/estabilidad-politica-y-desarrollo-inmobiliario 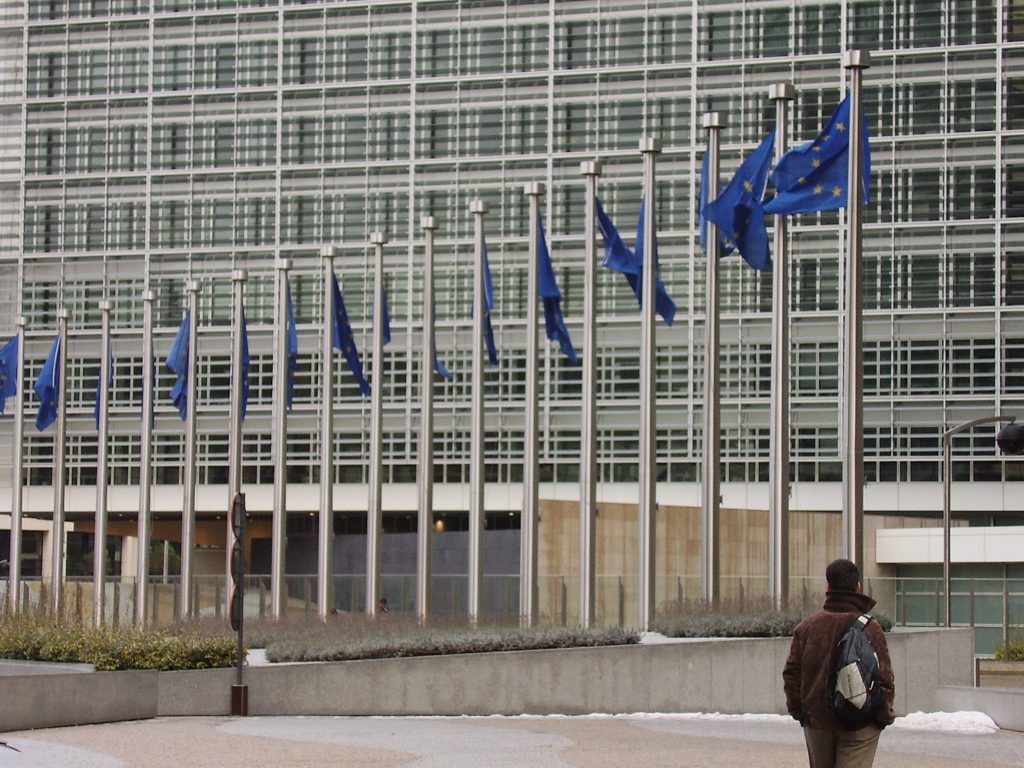 September 13, 2019. European Commission has – in its 6th Brexit preparedness Communication- – reiterated its call on all stakeholders in the EU27 to